The Gas Index is a project of Global Energy Monitor, a 501(c)(3) nonprofit research organization focused on energy infrastructure worldwide and its climate change impacts. 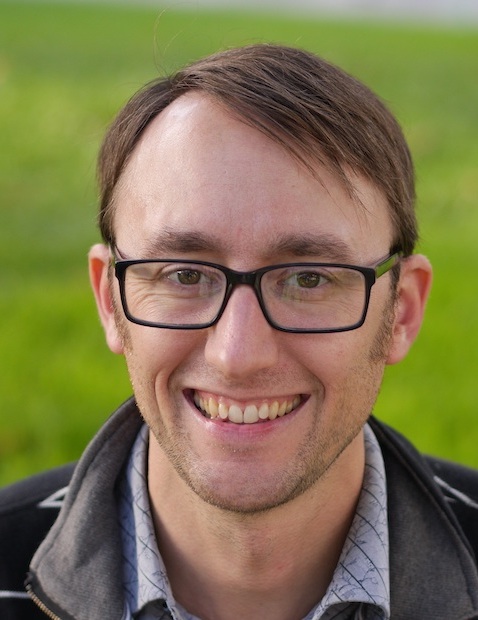 Mason was responsible for reviewing the scientific literature on methane leakage, building The Gas Index Model, and writing the report on the model. He received his bachelor’s in physics from the University of California, Santa Barbara, and a graduate certificate in science writing from the University of California, Santa Cruz. He worked as a science journalist for about a decade, writing for Science, Nature, National Geographic News, and other outlets, with a focus on climate and energy issues for much of that time. He then joined the nonprofit research organization Near Zero, based on the Stanford University campus, working mainly on California climate policy. At Near Zero, he designed and built a model of California’s cap-and-trade program, and was lead author of a study using the model that was published in the journal Climate Policy. Mason can be contacted at mason.inman@globalenergymonitor.org. 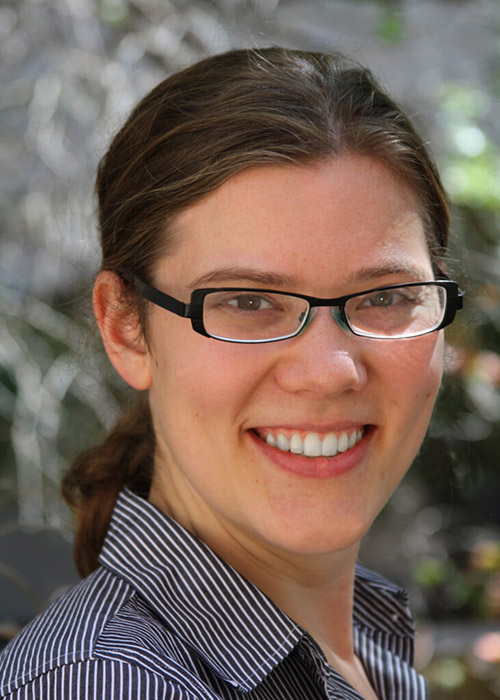 Emily Grubert reviewed the Gas Index Model methodology and report. She is a civil engineer and environmental sociologist with a focus on ways to make decision making about infrastructure systems more just, effective, and informed. Specifically, she studies how community and societal priorities can be better incorporated into multicriteria policy and project decisions, mainly related to energy and water. She has published research studies on methane leakage from the gas system, including from renewable gas systems, showing how leakage can make a substantial contribution to life cycle emissions from gas, and how past studies have often under-estimated methane leakage. Emily’s homepage includes her list of publications and more information on her research: http://emilygrubert.org/ 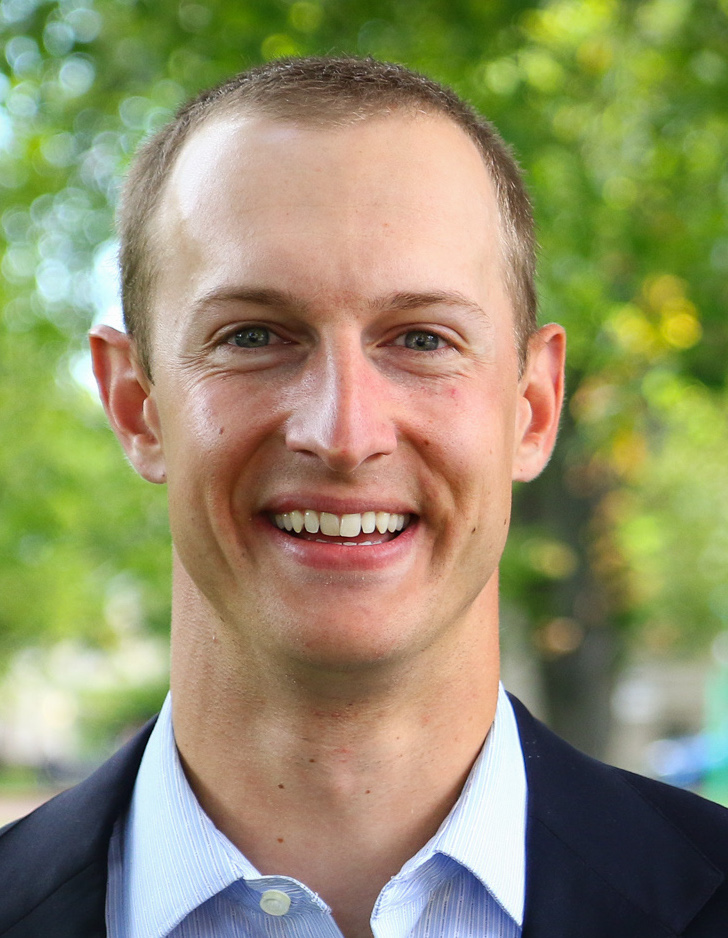 Zach Weller reviewed the Gas Index methodology and report. Zach holds a PhD in statistics and does applied statistical research, collaborating with researchers from a variety of scientific domains. A part of Zach’s research has focused on the use of advanced mobile leak detection for managing local natural gas distribution systems. He has published several peer-reviewed research papers on this topic, focusing on algorithm development, leak size estimation, uncertainty quantification, and integration of multiple data sources. His homepage includes a list of publications and more on his research: https://zacharyweller.com/